In a world exhausted by two-plus years of the coronavirus pandemic, another disease, monkeypox, continues to spread more rapidly than ever before.

It’s a very different virus from the one that causes COVID-19, with much difficulties of transmission, but it can land patients in the hospital and even cause mortality. Monkeypox can also leave the infected disfigured: The pus-filled lesions that pock the skin—anywhere from a few to thousands—can leave permanent scars.

So far, 61 countries on six continents have recorded 7,492 cases, with a 82 % increase in new infections since June 27. In the United States, monkeypox has spread in 34 states, the District of Columbia, and Puerto Rico. Cases currently number 700 and while most illness has been relatively mild, there have been three confirmed deaths in Africa. The disease is largely circulating in a particular network, men who have sex with men also called (MSM group).

Though one of the initial cases infected a mother, father, and their infant in the United Kingdom, the current monkeypox outbreak has overwhelmingly affected men who have sex with men – 99 % among cases that have reported gender. The outbreak was likely amplified by sexual behavior in Spain and Belgium, David Heymann, a longtime WHO infectious disease expert, told the Associated Press. Those events seeded international spread, much like large gatherings disseminated COVID-19 during the early days of the pandemic.

The WHO’s technical lead for monkeypox, Dr Rosamund Lewis, says it is “possible” to end the outbreak but warns “we don’t have a crystal ball” and it’s not clear if the organisation will be able to “support countries enough and communities enough to stop this outbreak.” 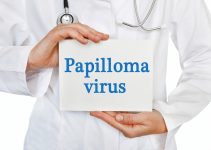 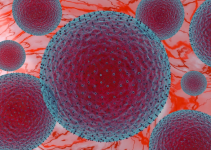 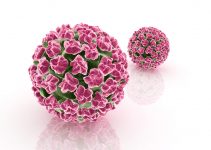