NEW YORK —Biocartis announced on Monday Ophiomics has received CE-IVD marking for the HepatoPredict prognostic liver cancer assay to identify which patients would benefit most from a liver transplant.

Biocartis has started commercialization of the assay as a result.

The firms announced the partnership in February along with plans to gauge commercial interest as Biocartis distributes the manual HepatoPredict kit. Depending on sales, the firms are considering development of a version for the Biocartis’ fully automated real-time PCR-based Idylla instrument.

Ophiomics officials previously said an automated version of the assay would eliminate operator-induced variability and offer the potential to provide results the same day as a needle biopsy.

Biocartis said liver transplantation is the best treatment for hepatocellular carcinoma patients, but the current criteria often exclude patients who would benefit while overestimating the benefits to others. HepatoPredict aids tumor assessments through a combination of clinical parameters and molecular markers, it said. 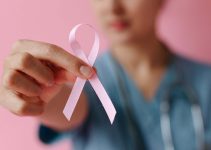 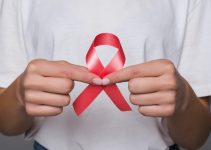